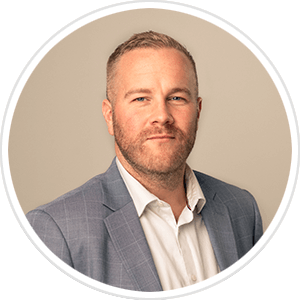 Phil was born and raised in Halifax, Nova Scotia. He practices personal injury law and is dedicated to advancing and protecting the rights of injury victims. He has extensive Courtroom experience and has appeared at every level of Court in Nova Scotia. He is a tireless advocate for his clients and is closely attuned to access to justice issues and initiatives. Phil prides himself on building positive relationships, which includes being accessible, communicating clearly and openly, and always being fully aware of his clients’ needs and objectives.

He received his Bachelor of Arts (Honours) from Saint Mary’s University in 2007, his Master of Arts from Carleton University in 2008, and his Juris Doctor from the Schulich School of Law at Dalhousie Univerisity in 2013. While in Law School, Phil spent a semester working at the Dalhousie Legal Aid Service and was involved with a number of extra-curricular pursuits. He is a member of the Nova Scotia Barristers’ Society, the Atlantic Provinces Trial Lawyers Association, and is a mentor with the Weldon Mentorship Program at the Schulich School of Law.

Phil regularly gives guest lectures at various schools and institutions throughout Nova Scotia. In his spare time, Phil is a sports enthusiast and enjoys reading, writing, fishing, weight training, and spending time with his family and friends.

“Amazing service from Phil Moreira at Valent Legal who represented me on a personal injury claim. He communicates very clearly and promptly, and does a wonderful job simplifying the procedures and requirements. I am very grateful for his guidance and support through some trying times. He’s a tireless advocate for his clients, and I would highly recommend him to others.”