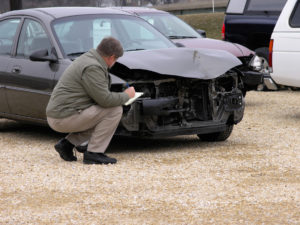 Car accidents are some of the most common types of accidents across the world. People need cars to get from one place to another, may it be private or public vehicles.

Due to the high number of people using cars in their daily lives, car accidents caused by collisions often happen.

It is during those times that insurance companies are needed to shoulder the damage.

Govern car accident liabilities. There are laws in place that help determine fault and the extent of liability and regulates how drivers must operate their cars on the road.

Also referred to as Case Law, is unwritten law based on precedents previously established by the Courts.

There are four (4) basic levels of fault, which the law recognizes:

Under common law, there are different types of torts. One of those would be an unintentional tort, wherein an unintended car accident leads to injury, property damage or financial loss. The person who causes such an accident may have done so inadvertently, however, he or she would be considered negligent if there is a failure to exercise the same degree of care that a reasonable person would have done in the same or similar situation or circumstance.

Different provinces have their own laws (legislation) to regulate motor vehicles. Any violation of any of these statutes will create a presumption of negligence. The common law will then be used to determine how similar situations have been previously decided.

If you believe you may be in one of these 3 situations, please contact one of our experienced lawyers, we will help you to revolve your issue. Call us today. 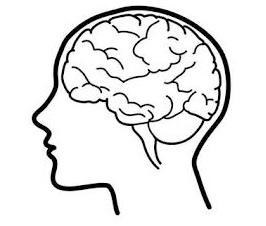 The Patient Hired a Medical Malpractice Lawyer and Sued the Doctor 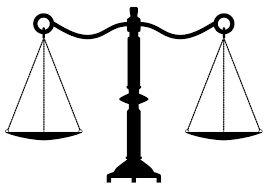 What is the “Burden of Proof” in a Personal Injury Case? 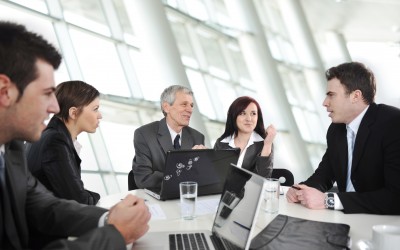