Home Blog Pedestrian Injury While Jaywalking – Who is at Fault?

We’ve probably all done it, most people have, maybe you’ve even done it yourself in the past – jaywalking of course. Walking across a street in violation of traffic law, especially by crossing the street outside of a marked pedestrian crosswalk at an intersection.

Fortunately, the vast majority of jaywalkers are able to safely cross the road without being hit by a car and injured. But that doesn’t always happen, sometimes pedestrians get injured after being struck by a car while jaywalking. The insurance companies will almost always tell you that it’s your fault and they will deny liability for any of the damages resulting from your injury. If you’re injured while jaywalking, it’s important to know that you have options. Unlike the insurance companies that you may be dealing with, Courts don’t look at liability in such a “black and white” fashion. It is far from automatic to assume that you will be denied compensation if you are injured while jaywalking.

All drivers are held to a certain standard of care. Given the foreseeable risk that pedestrians may jaywalk, drivers have to be on the lookout and be ready to break if a jaywalker appears in front of them. This level of attention is particularly important in busier areas or those were it is standard for people to cross the street in areas not necessarily with marked crosswalks.

Drivers are not given carte blanche to strike jaywalking pedestrians with their cars. An experienced personal injury lawyer will often do an examination of the accident scene and circumstances leading to the collision. If a reasonably competent driver could have avoided the collision (by breaking or swerving for example), liability for the pedestrian injuries will likely lie with the driver. He or she would be considered negligent for not taking all reasonable evasive steps in time to avoid the accident. Furthermore, it could be a scenario where the driver was intoxicated, in which case, the collision likely would not have happened.

In certain situations, the experienced injury lawyer will consult with accident reconstruction experts to recreate the accident. These experts will help everyone involved, insurance companies, and the Court, understand whether any driver negligence was responsible for the injuries sustained.

It is important to remember that the jaywalking pedestrian is not always considered negligent. Perhaps it is reasonable to cross that particular intersection without a crosswalk (it’s customary in the area) or maybe a child entered the road to chase after a ball (the law recognizes that children may not be able to fully look out for their own interests).

Ultimately, it’s important to any pedestrian injured while jaywalking to know that they have options. They should contact an experienced personal injury lawyer to see if they may be entitled to compensation for their losses. 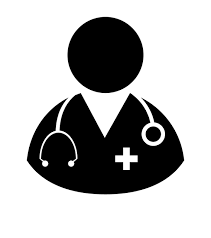 Who Will Pay for My Treatment After a Car Accident in Nova Scotia? 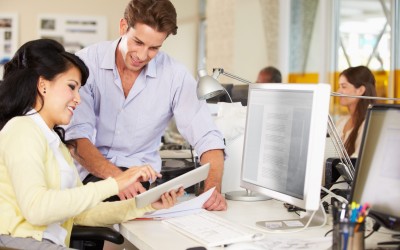 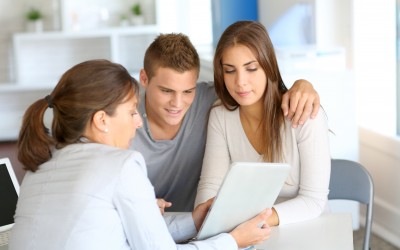