Home Blog If I Hire a Personal Injury Lawyer, Will My Injury Claim Go to Court?

After an accident, injured persons are often faced with many stressful questions. Many injured people have never been involved with the injury claim process and are not sure what will happen in this process. One question that is often asked to us by injured people is if they bring a claim forward, will the claim ultimately end up in Court. While the idea of being involved in a Court case can be stressful, it is important to understand that engaging a lawyer to help with an injury claim does not automatically mean you will eventually be sitting on the witness stand answering questions under oath.

There are a number of different stages of an injury claim before parties find themselves arguing a case in front of a judge. The fact of the matter is the majority of injury claims are able to resolve without the need of a trial. Resolution is often able to be reached through out of Court negotiations.

Usually, the first stage of an injury claim will involve negotiating a settlement directly with an insurance company. Having a lawyer assist you at this stage is very important to make sure you are being treated fairly and your interests are being advanced properly. At this early stage, an experienced personal injury lawyer will gather all the necessary information to be able to assess liability and the amount of compensation you are entitled to.

Sometimes, if liability is in dispute (ie. Who is responsible for the accident and your injuries?) or if there is a disagreement on the amount of compensation you may be entitled to (also known as “damages”), it may become necessary to file a Notice of Action (also known as a lawsuit) with the Court, which is then served on the other party. If that party chooses to defend the Action, they will usually retain legal representation and file a Notice of Defence.

The parties will then usually exchange relevant documents and may proceed to Discovery Examinations (also known as Depositions). Discovery Examinations take place in a boardroom, not a Courtroom. They allow both sides to understand each others’ cases and the strengths and weaknesses of the claim should it proceed to Court. Often, once Discoveries are complete and the parties have a better understanding of the facts and evidence, parties may enter or re-enter negotiations on settlement.

Even if disputes on the claim continue after Discoveries and the claim proceeds further into the Court process, parties will often continue to negotiate settlement, usually right up until the weeks and even days before a trial.

Litigation can be stressful, costly, and risky for all involved. There are circumstances where a trial may be necessary to determine difficult issues, but there are many reasons for parties to explore the possibility of settlement without the need of a trial. For the most part, injury claims are about negotiating as much as they are about litigating in Court. In either case, whether in or out of the Courtroom, your chances of receiving fair compensation for your injuries increase significantly with the help of an experienced personal injury lawyer. 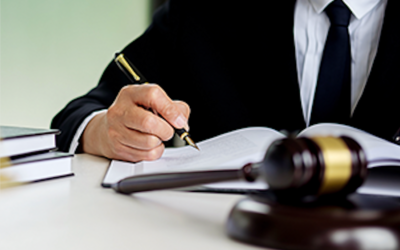 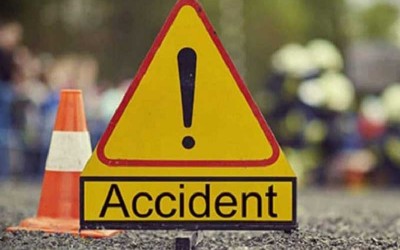 What Happens if I’m in a Car Accident at Work?

Pedestrian Injury While Jaywalking – Who is at Fault?